While you can all (likely) expect a future post about the effects of caffeine on the ADHD person (especially one who’s on a fairly high dosage of Adderall), this is not that post.

I’ve cut back significantly on my caffeine intake, but some days I give in to the temptation.  Sometimes I just gotta get out of the office, even if I’ve brought my lunch…and some days I just want to partake in the delusional ritual of consuming it to avoid becoming narcoleptic in my cube.

This week, between being sick, having lots of projects and general burnout, I’ve already had two of those days (and it’s only Tuesday).

Albeit potentially panic-attack-inducing and/or blood-pressure-raising, my daily cup of coffee (decorated with words of wisdom from Oprah) has been rather inspirational and, quite frankly, spot on.

Today’s cup carried with it the following inspirational quote:

“No experience is ever wasted.  Everything has meaning.” – Oprah Winfrey

And yesterday’s (though I didn’t snap a photo) said:

“Know what sparks the light in you.  Then use that light to illuminate the world.” – Oprah Winfrey

Without excessively spilling my guts (as I still have tons to do tonight), I’ll just say this…both of these quotes really spoke to me.  So much so, that I thought I’d share them with you guys.  You never know what words might change your life…or somebody else’s. 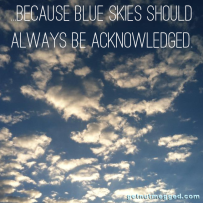 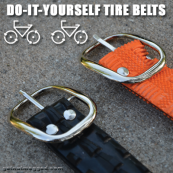 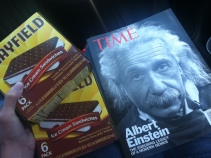 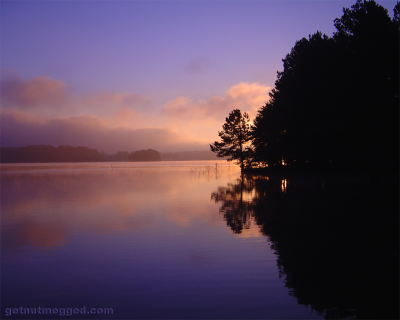 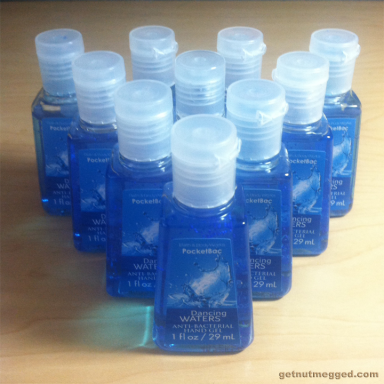 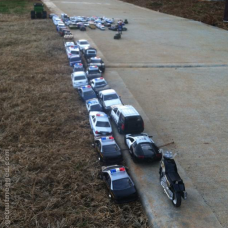 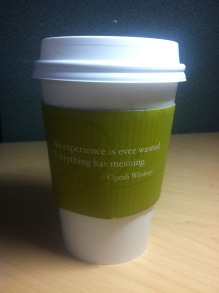 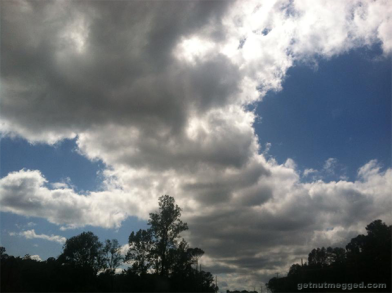